How do you get staked for poker tournaments? 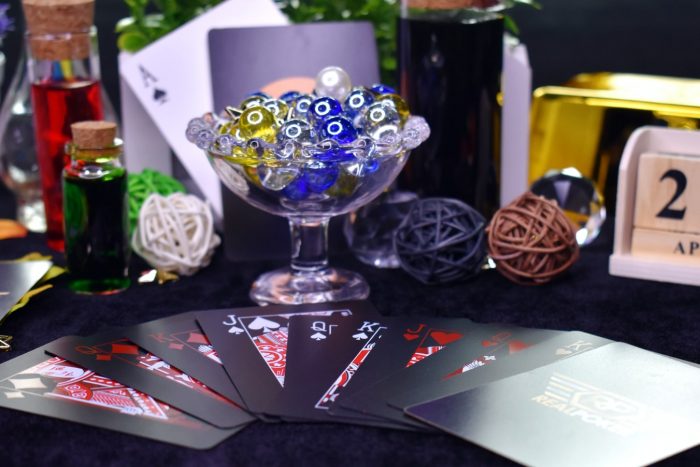 The first step of course is playing poker tournaments and gaining experience. It is unlikely anyone will want to stake you in anything with no experience.

There are a few ways to go about getting staked.

To sell action for a single tournament or package of tournaments, you will need to have some proven results, usually in the form of results you can show on Sharkscope or Hendon Mob.  With a track record of winning, you can sell packages on various poker forums and websites.

At Pocarr we use the same websites as a starting point, and also look through hand histories and speak with previous backers.  We’ll ask many questions and set up an interview to make sure we are on the same page with everything before starting.