How does poker backing work? 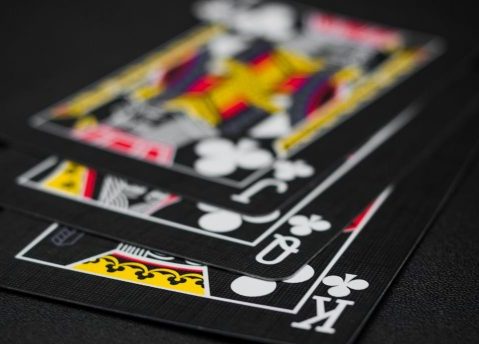 The duration of these agreements is decided beforehand (# of games/months) and cannot end until makeup is zero. At that point, the player would return the starting funds.