What is makeup in poker staking? 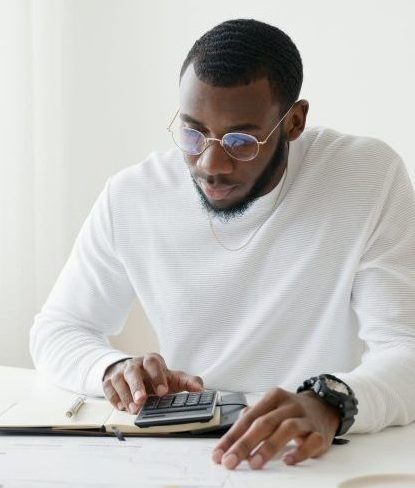 Makeup is the accumulated losses by a poker player that must be repaid before any profit is split with a staker/backer.

A standard 50/50 deal with makeup means that the staker and player will both ultimately end up with a 50/50 split of profit. Any losses accumulate and are called makeup. This is repaid before any profit is accounted for.

This cycle continues until the two sides decide to end the partnership, typically when makeup is cleared and X amount of agreed-upon games have been completed. As you can imagine, keeping accurate records of money sent and received is vital to poker staking.