What is staking in poker? 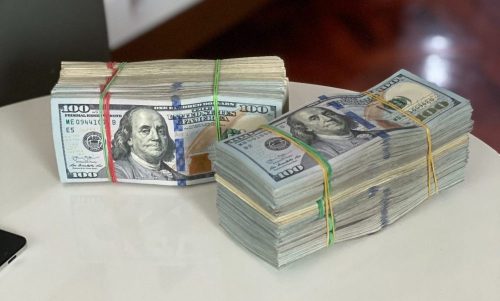 Staking, also known as backing, is the act of one party providing financial backing to another party in exchange for a percentage of profits.

Staking deals can be full or partial, long-term or short-term.

Full Staking is as the name suggests.  The backer provides 100% of the money needed to play.  These days there are companies like Pocarr who provide full-scale backing to full-time and part-time professional poker players.  They provide all the money as well as coaching resources to help their players not just maximize their winnings in the short term, but to improve and move up in stakes to compete at higher limits.  Because of the amount of investment required from the staker, these are typically long-term deals for 12+ months.

Partial Staking is again as the name suggests.  The backer provides part of the money to play and receives a smaller percentage of the profits than with full staking.  The player then puts up the remainder of the money, or finds other investors to put up the rest.  Partial staking is most often short-term and for a single or few tournaments.  This typically does not include any coaching and is purely a financial relationship.

Long-term staking deals almost always include makeup. Makeup is the amount of lost funds by the player since the last profit split. Example: Player loses $500 in their first month with playing for an investor, they will have $500 makeup. This must be won back and sent to the investor before any profit splits will begin. Earnings above this $500 makeup number will be split at a previously agreed upon percentage.